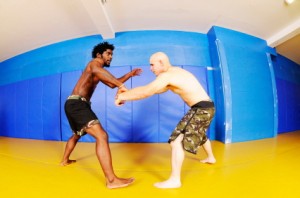 Are the UFC and MMA helping or hurting the martial arts industry? Sound off and be heard!

It’s an important question to ask, and one that I don’t think has been asked enough…

I certainly have my own opinions on this, but I want to know what you think. I think it’s time for the opinion of the instructors and school owners out there to be heard, one way or another.

So, complete the survey below, and let the martial arts industry know what you have to say about this controversial topic:

The response was overwhelming, and the survey results were interesting, to say the least.

I’ll be posting the results later this week. Thanks for participating!