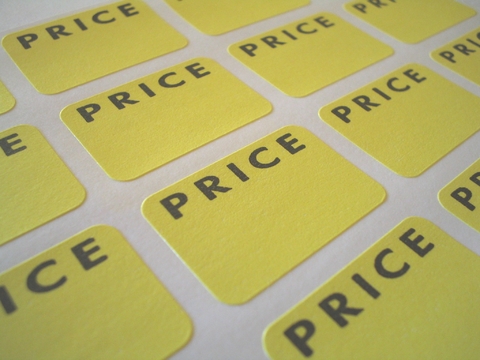 “But I Can’t Do That In My School Because Of…” 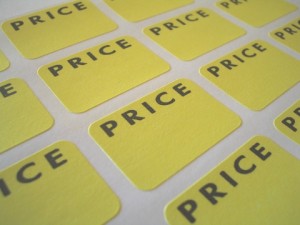 Your services are likely worth much more than you think they are. So long as you set your prices lower than your value, you will never experience the true potential of your success.

Last week I sent out an email that listed actual enrollment numbers for three members of the Martial Art School Alliance website.

These are three instructors who are kicking tail despite the down economy. And, one of them actually lives in an area where the unemployment level is 15%.

It just goes to show you can succeed in this economy, and that most of the things we think are holding us back from being successful are internal and self-imposed.

Which bring me to today’s topic…

Earlier today, I received the following question from a reader regarding that email:

“Even with their below average facilities, do you recommend them charging $99 a month?”

People quote me on that $99 a month figure all the time (and the 10% of your gross for marketing – it’s a guideline, people, not an unbreakable rule) and I have to remind them that was the absolute lowest I thought a school should charge…

Over a decade later, your cost of doing business has increased significantly. You need to be charging at least 20 – 30 % more today than you were seven years ago. That is, you should if you want to have something left over after overhead, taxes, inflation, and the sinking value of the dollar are done with your revenues.

They Are Doing What With What?

For the record, two of those guys have nice schools. Jim is the one teaching out of a warehouse facility, and he is doing phenomenal at it due to having the right mindset and being an awesome teacher and coach. (And actually, I kind of like his school… it takes me back to when I first started training. Who needs heat and AC, anyway?)

But here’s the kicker – all three of these guys charge about $150 a month average in tuition.

Now, I know for some of you out there this isn’t a shocker. You’re already charging that much or more.

But for many of you, you’re thinking that’s an impossible figure to charge your students for lessons.

Some of you are outraged, thinking these guys are ripping their students off (baloney – every one of them is worth that and more). Others of you think they must have something you don’t in order to demand those rates. Still others of you are wondering if I’m even telling the truth.

And that’s why you’re always broke.

You Can Lead A Horse To Water…

I’ve argued and argued this point for years. Well, I’m finally sick of arguing and fighting with instructors about how much to charge.

But for those of you who don’t want to believe you can charge a premium for your services, for whatever reason, that’s fine by me as well. You can stay broke, while instructors who know their value will have nicer schools, better equipment, higher salaries, and a better quality of living.

Not because they have something you don’t.

No, it’s because they have the proper mindset for success.

So, how much should you charge for martial arts lessons? The answer is simple – charge what you’re worth.