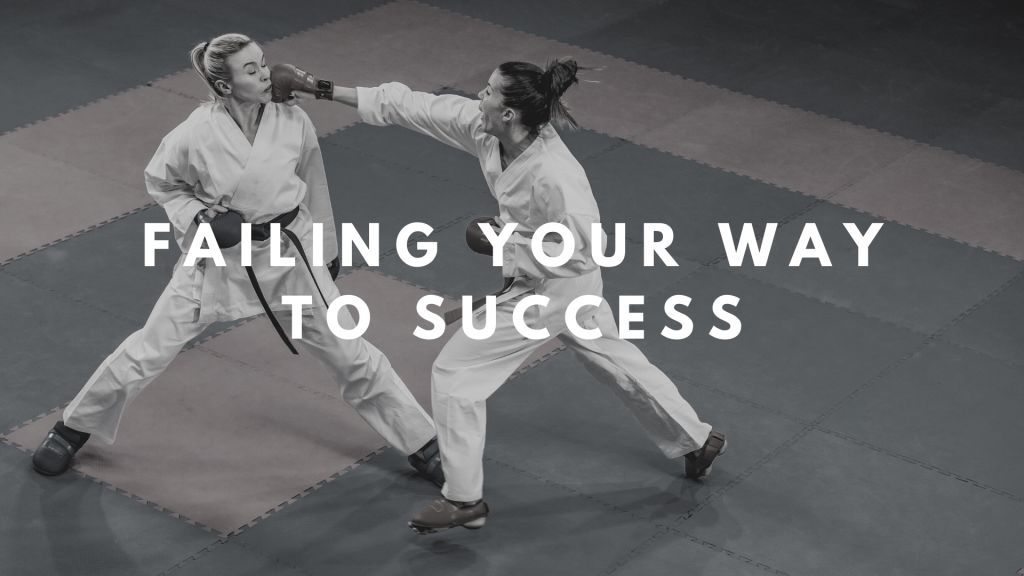 “The way to succeed is to double your error rate.”
Thomas J. Watson 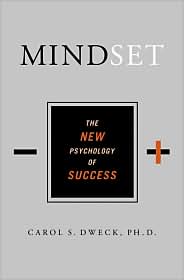 Definitely worth a read…

Recently, I’ve been reading “Mindset: The New Psychology of Success”

I’d recommend it for anyone – it’s a clear and well-supported explanation of why your mindset has so much to do with success.

And since I started reading it, it has stirred some serious introspection regarding my own personal outlook on the challenges and failures in my life.

Take, for instance, my early experiences in starting and running a martial art school.

I thought it would be easy to open a school and get students – all I had to do was find a place to teach, run an ad in the paper, and I’d be sitting pretty with a classroom full of students.

In fact, I failed three times before I finally started my first successful school… a story I detail in the first chapters of my martial arts business manual, Small Dojo Big Profits.

Surprised I’d be so open and public about my early failures?

Well, I am going to go out on a limb here and say I believe that’s one of the big problems in our industry…

That no one wants to admit:

Well, I think I’ve mentioned before that I have not had an easy life. Oh, I have been blessed in many ways, but for the most part my life has consisted of a lot of struggles interspersed with some bright spots along the way.

I think it’s because of this that I’ve spent so much time studying people who have overcome adversity.

And, in the course of my observations I’ve noticed there’s a common thread in all stories about people who succeed in the face of great difficulty and disappointment…

The truth is, most people who achieve success fail much more often than they succeed. Or, as someone once put it, they “fail their way to success.”

But in our industry, there is a pervasive negative attitude regarding failure, and I believe it stems from a more deep-seated attitude toward weakness.

I mean, we eat our own. Just let someone show weakness or be perceived as being weak, and I guarantee you that the jackals will be circling for the kill in no time flat.

So, martial artists get very good at hiding what they perceive to be their “weaknesses”.

And that leads me back to how “known” martial arts figures don’t want anyone to know that they’ve failed or made mistakes.

Maybe it goes back to the old image of the “master” or sensei being an all-knowing figure who is always right.

But, even though we want to believe in that image, we all know it’s just an illusion.

One that gets in the way of learning and growth.

The reason it’s such an issue, is because it leaves no room for error… and therefore, none for experimentation and growth as an industry.

Admit it – it’s darned hard to go out on a limb, when you know what public failure could mean. Ridicule, back-stabbing, and being shunned by the martial arts community.

It happens, you know it and I know it. We’ve all seen it.

But, the important thing to remember is that everyone fails… especially those who are willing to take risks.

And risks are part and parcel of being in business for yourself. It’s actually quite elemental to being an entrepreneur.

Look up “entrepreneur” in the dictionary, and here’s what you’ll find:

en⋅tre⋅pre⋅neur – a person who organizes and manages any enterprise, esp. a business, usually with considerable initiative and risk.

So, what’s the takeaway from this?

First, that there are two ways to look at failure.

The second takeaway is that failure is only a sign of weakness when it can’t be admitted or discussed.

But when it’s out the in open, analyzed, examined, and learned from, it becomes the cornerstone that success is built upon.