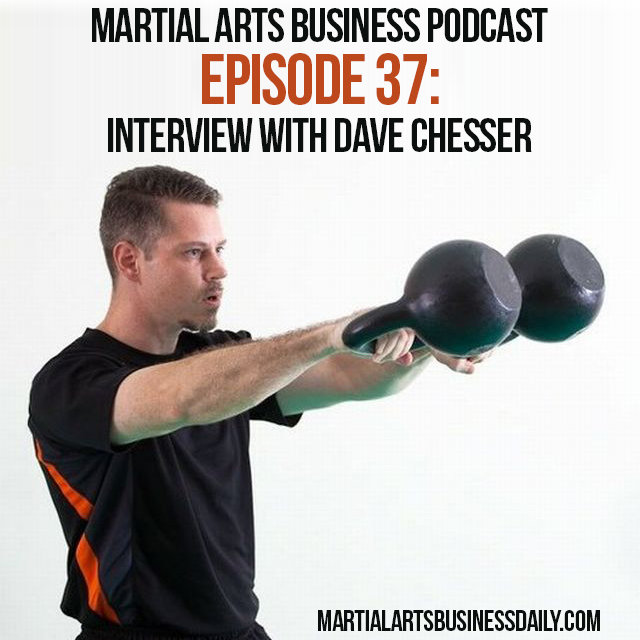 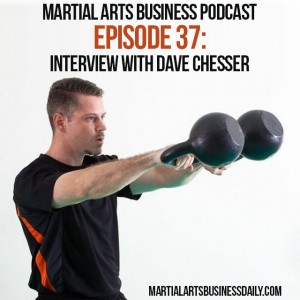 As a young man, Dave saved his money and moved to Taiwan to study internal martial arts with the masters. His goal was to become a skilled instructor and then start a martial art school, earning a living sharing his passion with others.

However, things wouldn’t turn out quite how Dave planned. In this interview, Dave reveals how his circuitous route to success has led him full circle back to teaching martial arts.

Also, in The Tip of The Week Mike explains seasonal promotions and how you can use seasonal tie-ins to help get more students in your dojo.

Resources and Products Mentioned In This Podcast Episode:

“I’m not going to spoil the surprise for you because the interview I think is very interesting. I think it’s very enlightening. It’s actually one of the most honest interviews I’ve ever conducted on the show. I don’t really want to spoil the surprise for you. I’m going to let you find out about Dave and his story and everything he has been through and what he is doing now in the course of the interview in just a few minutes.

“What else is going on? Well you know that about a month and a half ago, I re-released the Martial Arts Marketing Success System. That re-release or that re-launch of that product was actually … It was quite a huge success. We had quite a few people purchase the product and also I’ve been getting feedback from people who purchased the product. Quite a bit of positive feedback. People who purchased the product tell me that they implemented it and within just a few days of implementation of the ideas and the concepts in the system itself, the product itself that they saw their lead flow and saw their new student increase significantly.”