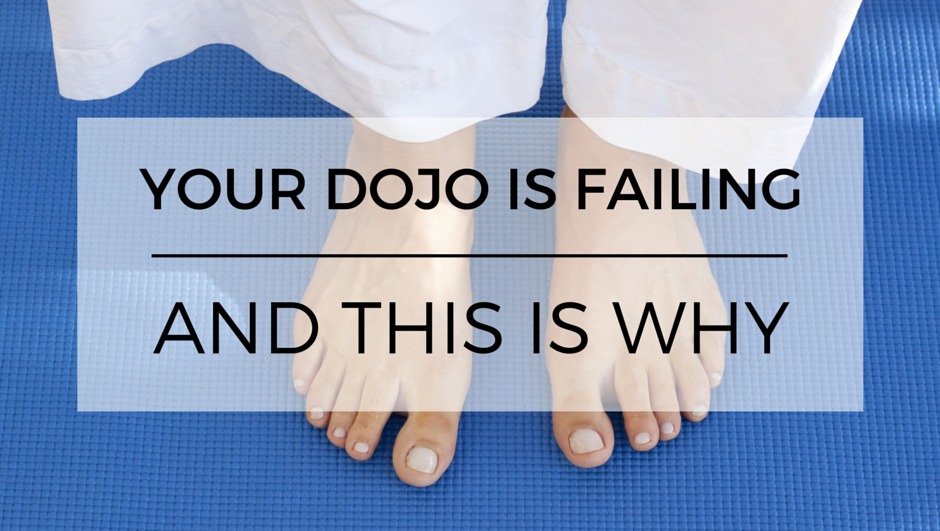 Before you click the “back” button, I want you to know that I’m not trying to sell you anything in this article.

Nope. Today I’m just here to give you some friendly advice.

A few days ago, you might have noticed a postscript to one of my daily emails that said I was pulling my books out of Kindle Unlimited (note: they’re still on Amazon, but not in the “unlimited” program). I won’t go into the boring details, except to say again that it’s because of the way Amazon has decided to pay authors in that program.

Now, since I’ve been tracking my statistics in that program (sales, borrows, and page reads, to name a few) I’ve noticed a peculiar trend.

And that is, often someone will download one of my books…

…and then do nothing with it.

Oh, maybe they’ll crack it open and glance at a page or two. But that’s it. Then, that book will just sit on their Kindle or mobile device and gather virtual dust.

You Can’t Learn By Osmosis

This just boggles my mind. It’s like they think that just by having the book on their tablet or phone, that they’ll magically absorb the info by osmosis.

And hey, I know that most martial arts business books aren’t exactly like reading a Jack Reacher novel…

But the funny thing is, this isn’t the first time I’ve noticed this tendency in martial arts instructors. In fact, it’s something I’ve seen many times during many different eras over the last thirty years I’ve spent in the martial arts.

For example, I know people who buy every single martial arts business manual, curriculum guide, and marketing package that comes on the market.

And they are STILL struggling in their schools (more on this in a minute).

The Curse of Information Overload

Today, we have lots of information at our fingertips. Tons of it, in fact. Martial arts instructors and school owners are inundated with information.

And much of it is free.

This becomes a curse for the aspiring school owner, or for the school owner who is trying to grow their dojo. Because, when information is cheap and readily available, its value becomes cheapened in the eyes of the recipient.

This leads to a tendency on the part of the recipient to undervalue the cost of what it took to attain that information in the first place. And, it also results in the recipient undervaluing the potential impact that a single piece of information can have on their business.

Back In The Days of Information Scarcity…

Take this blog for example. This coming January I’ll have been posting martial arts business information for free on this site for ten years. And before that I was posting information on an early iteration of my private coaching site, and before that it was on a private membership forum.

But before the internet, information wasn’t free, and it wasn’t easy to get.

I remember a time about 25 years ago when I was starting my first dojo. Back then, I didn’t even know there were books available that explained how to run a successful martial arts school.

That’s because in order to get that information, you had to be a client of a martial arts billing company, and you had to pay a lot of money to get it.

In fact, the first martial arts business manual I ever read was Hanshi Jim Mather’s manual. If memory serves me correctly, I had to sign up for a martial art billing service and pay 10% of my gross to them for giving them the “privilege” of collecting my own money, just to be eligible to purchase the manual.

And then, I had to pay another $200 for that manual. That’s about $330 dollars retail, in today’s dollars. Plus the money I was paying them to collect my tuition for me.

And it was worth every single penny.

Note that I was broke–dead broke–at the time. I didn’t have two nickels to rub together, nor a pot to urinate in. Just purchasing that manual represented well over a week’s take home pay for me.

But I was hungry. Hungry for information on how to start and run a successful martial art school. And hungry to have the power to steer my own ship and sail under my own wind for a change.

Because living on minimum wage gets old, fast.

No Choice But To Read And Implement The Information

Because of the scarcity of martial arts business information back then (remember, this was in the days before the internet), I had no choice but to implement that information immediately and unquestioningly. And once I got my hands on that information, it wasn’t too much longer and I was teaching full-time in my own school.

The crazy thing is, the amount of information I had back then was a like a raindrop compared to the ocean of information you have at your disposal today.

But it doesn’t matter how much information you have, if you don’t put any of it to use. Use being the key term here.

…Despite The Wealth of Martial Arts Business Information They Have

I’ll break this down for you, because it’s relatively simple to grasp:

Now, allow me to explain what I mean in each of these scenarios. Bear with me, because this may help you understand why you’ve been spinning your wheels while trying to grow your martial arts school.

In the first case we have the individual I mentioned previously who owns every martial arts business book and course on the planet.

This material sits on their hard drive and bookshelves, and gathers dust.

They do absolutely NOTHING with it. Oh, but they’ve bought that information, so they feel great about themselves.

Because when they fail, they can blame something or someone else for their failure. I mean, they bought the books and manuals and courses, right?

They joined the “industry association” and websites and Facebook groups, right?

So it can’t possibly be their fault that they are struggling… right?

Well, we already know the answer to that, because all the information in the world won’t do you a darned bit of good if you don’t do anything with it.

But in the second case, you have the school owner who over-implements. They fall victim to what many have called shiny object syndrome.

Meaning, they never stick with a single proven approach or system to running a successful martial arts school. Instead, they jump from system to system, course to course, and guru to guru until they are so screwed up and confused they can’t see straight.

Information overload kills them, because they are all over the map.

I actually see this more often than anything else. And the hardest task I have in front of me when I am working with a new martial arts coaching client is to get them to unlearn all the bogus crap they’ve collected over the years.

Why It’s A Pain To Coach A Know-It-All

It’s because getting a client who has been around for a while to go back to the basics is always a herculean task. And, it’s one of the reasons why I am very selective about who I will work with one-on-one.

You see, most of the school owners that come to me who are struggling are working on graduate level martial arts school management tasks… when they’ve never even graduated from martial arts business high school or grade school.

In other words, they’re working on stuff that they shouldn’t even be implementing yet, instead of working on the foundational basics of running a financially stable martial arts school.

So trying to get them to watch a course or read an article on tracking stats or writing a decent ad is almost always a challenge.

And when I take on a new client, and our first coaching session is filled with responses like:

Then I know I can’t help that person grow their school. They already know everything, but they’re too proud to unlearn it so they can learn which elements they need to implement to actually benefit from all that information in their head.

And it’s a damned shame.

I know this has been a long article, so I’m going to close it out with some words of encouragement for you.

For one, if you’re trying and failing, keep trying. Failure is part and parcel of the learning process, in business just as it is in anything else. So, keep failing forward.

Second, if you are falling prey to information overload in one form or another, whether it’s information confusion or information aversion, STOP.

Then, pick up a basic “how to run a school” martial arts business manual, and set everything else aside for at least six months. I don’t care whose manual you get, so long as it’s by someone who has a track record of running successful dojos.*

Instead of wasting your time getting confused by information overload, read and implement everything in that manual, step-by-step, until you have that basic, bare bones martial arts business information mastered.

Then, compare your numbers from the quarter before you started implementing that info, and your latest month.

The results may shock you.

Now get to work.

P.S. – *What you want is a martial arts business manual (or course) that covers all the basics, including start-up and keeping your overhead low, choosing a location, marketing to attract students, how to enroll new students, tracking stats, retention strategies, collecting your money, and staffing. Basically, all the really important first-year school owner stuff that you might have skipped in your rush to emulate what some big school owner supposedly did to grow their school.